Posted on February 15, 2016 by lsegel | Comments Off on Frankie Brennan

TCS mourns the passing of Francis T. Brennan on February 11, 2016.  This young but very intense and talented actor appeared as Macduff in our May 2014 production of Macbeth by William Shakespeare.  He went with us to the EMACT Festival in June 2014, where Macbeth won the award for Risk Taking.

Prior to that he appeared with a number of other TCS members as Steve in the Psych Drama Company production of A Streetcar Named Desire by Tennessee Williams, presented in Rhode Island in February 2014. 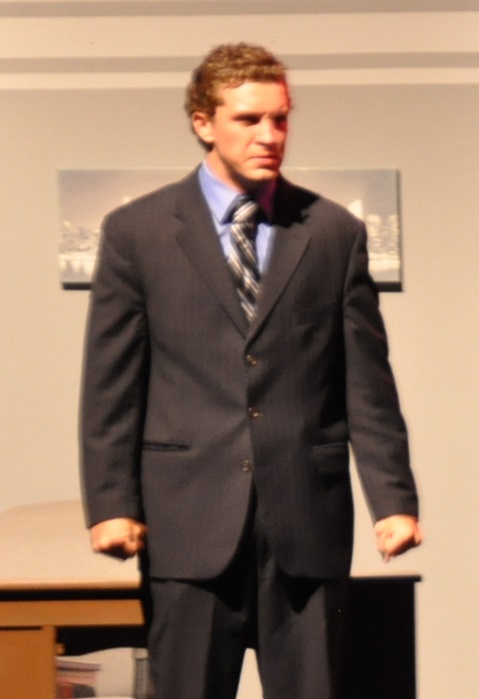